You have been warned. I know I'm supposed to write a serious and professional wow, since when have I made anything professional? But as stated on the blog post title itself My inner fan girl might break free any Just you wait. Anyway, let me introduce the writer and illustrator of this Webtoon I discovered a few weeks ago Or better yet: I'll let her introduce herself right now! The credit goes to hers and hers alone I'm sorry for taking it here without direct permission Fishball won't respond on Messenger T3T.

Here she is:. Isn't Fishball just adorable??? She and her boyfriend are, actually. Throughout the entire web series namely, "My Giant Nerd Boyfriend", you get to see them in their different everyday scenarios. In the course of the webtoon spoilers , you actually find out that it wasn't Fishball's original intention to share to the world what she kept drawing. It was only a personal log for her and her adventures with her boyfriend. It did capture a lot of wandering hearts though.

Don't we always have those kind of moments? Anyway, It's definitely a feel-good slice of life Webtoon that, even though you don't have a relationship, you'd feel all giddy and excited just reading about them. You'd personally want to enter a relationship because of their fun experiences together.

They seem like the type of couple that would end up each other for a long, long time Now, I have to wait every Monday or until she goes back to her normal schedule which is MWF for the next short strip. I told you guys this wouldn't be a review post but rather a fan girl post! Well, maybe because I have nothing to critique about it as much.

I mean, if I were to critique her art style, it actually works wonders for me. I've been trying to find the similar art style for other comics, actually, but I haven't found one yet.

It's most probably what makes MGNB stand out. Not only that but also Fishball's unique way of storytelling. She has a way of getting the people hooked into what she draws. It's as if you are experiencing the stories yourself. It's amazing what she does and I hope she continues to do it.

It's been inspiring me to continue my writing and my lowkey illustrating as well. I also encourage you guys to read her web series as well. You guys will definitely laugh out loud and appreciate it! This turned out to be an appreciation post rather than a review post after all. Just saying. Post a Comment. Popular posts from this blog The Laurel Crown - January 23, During our discussion of 'Florante at Laura', we discussed about the author, Francisco 'Balagtas' Baltazar.

One of the most specific things that I could remember among the discussion was the reason why Balagtas had a 'dahon ng laurel' or bay leaves on the right and left side of his head.

Khamz explained to us that it was because it was to let the people know that he was intelligent and had a fulfilling life. He finished what he had to finish and gained fulfillment. So, as you can see in the picture, I made myself a laurel crown. Firstly, the crown was just a big white ring made of rolled up paper that stuck together using a scotch tape.

I got the idea of putting bay leaves on it because while we were passing down our project in Filipino pictures of every lesson in Florante at Laura , I saw one with Francisco's face. He had the bay leaves and the whole story went back to me.

I decided that I would put bay leaves on the white soon-to-be-crown. Then suddenl…. Read more. And I was one of the lucky people who presented today. We were going to do public speaking. First were the girls of the Narrative Public Speaking? They told us the story of "Here Comes The Boom" and after were the boys in the group that had nothing to present. Pamela went first since I told her to and she discussed about Pompeii, which was an ancient Roman town-city near modern Naples in the Italian region of Campania.

After her presentation, I was up next. I started off by interacting with my audience and asking them, based on the picture in the given presentation, what they thought my presentation was about. And they all had the correct answer which was 'Love'. And after that,….

Fishball: Hi, I am okay. Is your comic really popular in Malaysia? Why should I do it?

Your account is not active. We have sent an email to the address you provided with an activation link. Check your inbox, and click on the link to activate your account.

Really easy face painting for kids ideas. Step 2: Use a small brush and the black face paint and Painting faces do's and don'ts about choosing paint kits, designs, and using the proper face paints Fill in the outline with white face paint using a sponge over the eyes and lips as well. Some consider them annoying as one of their talents includes mocking the actions of others. Simple face painting designs are not hard.

Episodes of the animated series are premiering daily at 6 p. My Giant Nerd Boyfriend is currently at more than million views and 20 million likes. The series updates three times a week on Monday, Wednesday, and Friday. Moonbug, a global entertainment company that develops and distributes fun, values-based content for kids, announced a The hit new Hulu Original adult animation series, Solar Opposites, has emerged as the most-watched Hulu With major studios transitioning to home-based motion-capture during lockdown, leading motion-capture technology developer Xsens is Funimation, the leading global anime brand, and Bigscreen, the leading virtual reality software platform, are

RSS Feed. Web comics have presented a new platform for many comic artists looking for an avenue to express themselves. Whether or not they see the Internet as a place of serious business and opportunity, or just want to use it to communicate and share their stories with friends near and far, you cannot deny that many of these web comics are great as a quick read, or a nice story on-the-go. Putting aside the fact that the Tiger already knew her personally, we were booth neighbours during the event.

You have been warned.

You can use the F11 button to read manga in full-screen PC only. It will be so grateful if you let KissManga be your favorite manga site. We hope you'll come join us and become a manga reader in this community!

I sat down with Fishball and her editor, Bekah Caden, at C2E2 to talk about her webcomic, touring the US for the first time, being an artist for a living, and, of course, her giant nerd boyfriend. Fishball: The convention is good. It is actually spaced quite nicely and it has a very relaxed atmosphere. So, yeah, I really enjoy it.

But will they find them in time? And who is the strange…. The door to Kingdom Hearts was sealed, dealing a blow to the heartless and restoring the worlds to normal, but Riku and King Mickey were…. Quimchee Episode 11 Similar books. Episode 11 I Love Yoo, 12 by Quimchee.

Relationships, obviously, can be amazing. They bring some of the highest highs and the lowest lows. When you get into a new…Those three little words can create big drama. Nobody wants to scare their partner away by coming off too clingy and dropping the L-bomb after two weeks, or create doubt by waiting way too long to say it. True love is about the weird little moments you share with your significant other. Just ask year-old illustrator Fishball. Life is easier when you and your partner are more or less two big kids at heart. Just ask illustrator Caitlin Quijano.

The 'My Giant Nerd Boyfriend' Animated Series is updated everyday from July 1st to July 10th! Subscribe to Jun 25, - Uploaded by WEBTOON.

Get to Know My Giant Nerd Boyfriend

Room design for girl and boy How to make a guy like you in primary school 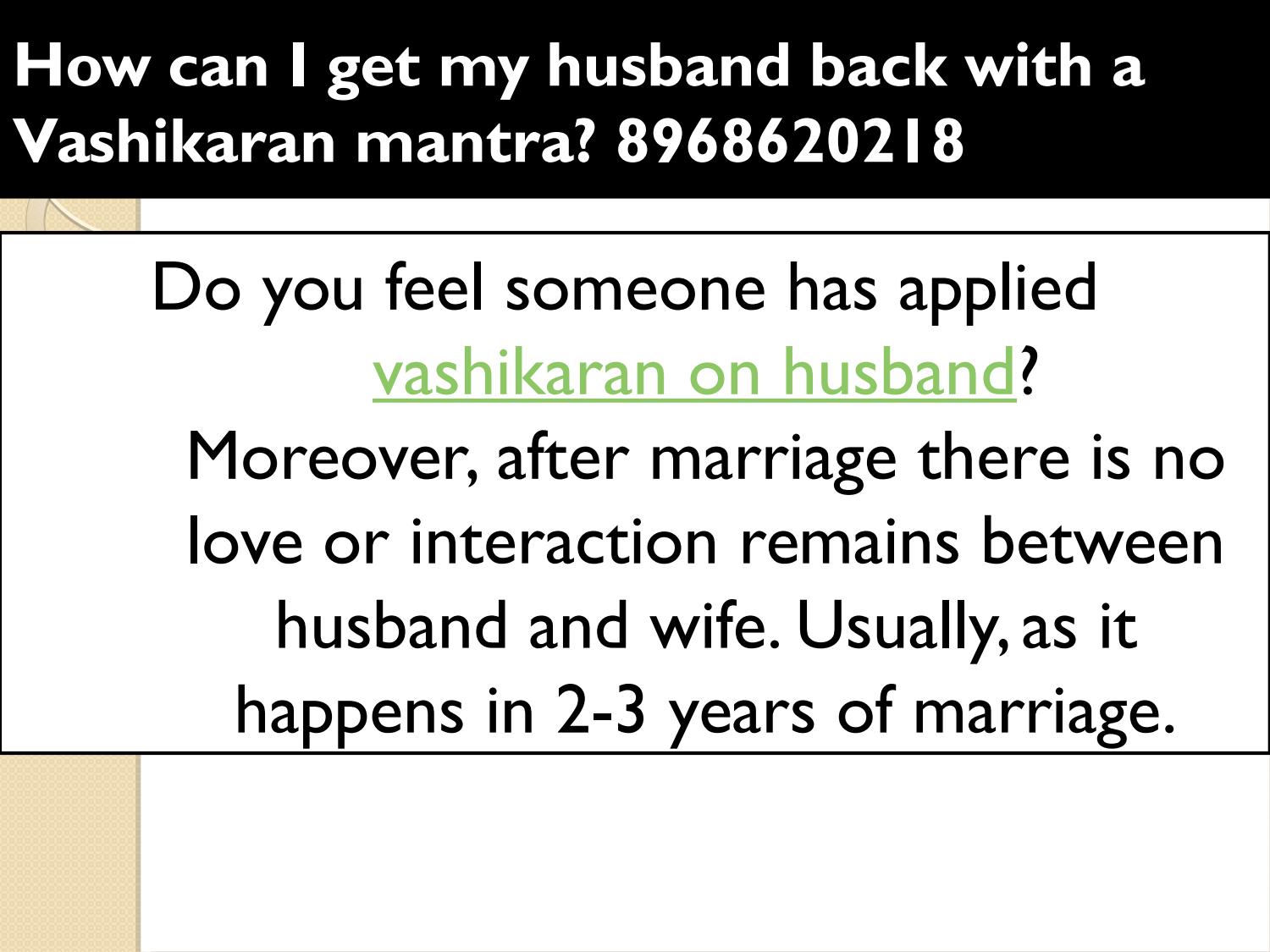 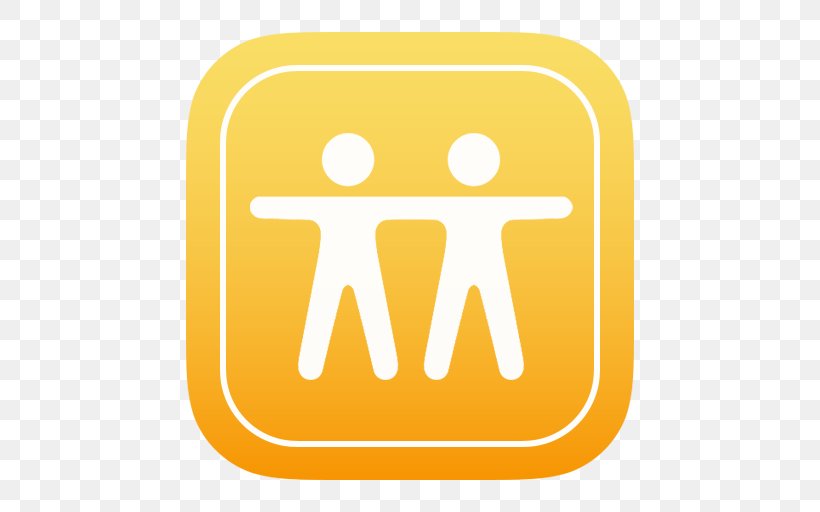